The world of VRChat is filled with a wide range of strange and interesting avatars. From dragons to anime girls, there’s something for everyone. But how do you go about getting your own avatar? In this article, we’ll take you through the ins and outs of the various types of avatars in VRChat. Let’s get started…

What Is A VRChat Avatar?

An avatar is the representation of your VRChat character. An avatar is what you use to make friends, find battles, create content, and so much more. You can create a custom avatar in VRChat by either purchasing one, making your own, importing an existing character from another game, or having a professional make one for you. But we’ll get onto this in a moment.

How To Create A VRChat Avatar

Depending on the software you use to make it a VRChat avatar can be as simple or as complex as you’d like. Things such as ready player me or VRoid Studio can be used to create a simple custom avatar editing different parameters: body type. Your body type determines your height, volume, and overall shape. From there, you can choose your colour palette, head type, face, hair, eye colour, and more. Creating your own avatar is the best way to get precisely what you want, but it does take a bit of time.

Alternatively hiring a professional artist is a much easier and more common solution. A lot of us don’t have experience with 3D modelling and animation. This is a problem if we want a detailed avatar with lots of different in-game animations. Hence VRChat avatar commissions tend to be the way to go if you’ve got some money to spare.

Finally, some people opt to select premade avatars that have been already imported into the game by other players. These can be found in VRChat worlds which act as a virtual clothing stores almost to try on any of the avatars of your choice.

How To Import An Avatar From Steam

If you have a character on Steam that you really like, you can import it into VRChat. Click “Import Steam Avatar” and choose the Steam character you want to use. Your imported avatar will look as close to your Steam avatar as possible.

How To Buy An Avatar In VRChat 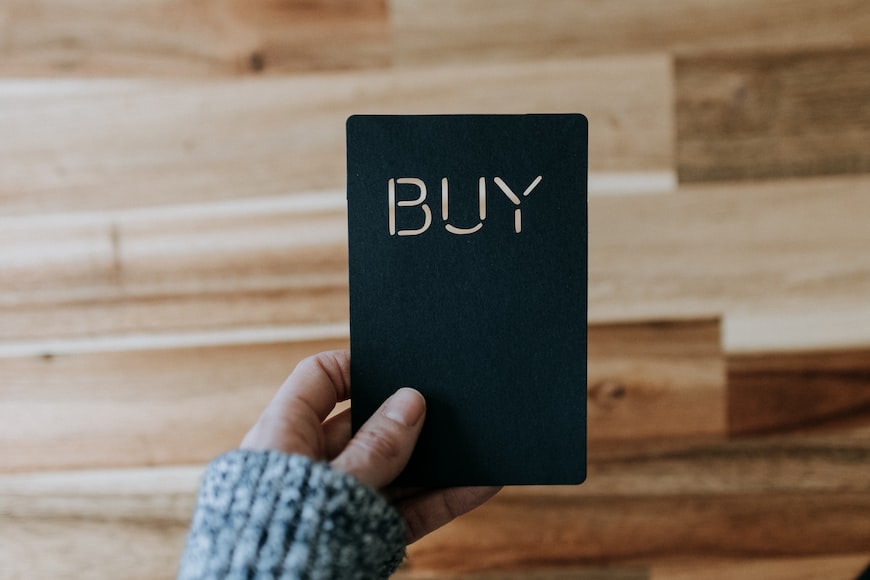 There are two ways to go about buying an avatar in VRChat. The first way is to go to the Unity assets store and buy an avatar that is already made. Depending on what you’re looking for, this can be expensive, but it’s a good way to get the exact avatar you want. The Unity assets store sells VRChat avatars that have been made using Unity. This is the same engine that VRChat runs on so you shouldn’t have any compatibility issues when it comes to importing them into the game.

The second way is to visit the marketplace and buy an unpainted avatar. This is a great option if you want an avatar but don’t have the skill to make one yourself. You can get unpainted avatars from plenty of online marketplaces like Sketchfab or Artstation. There is also a collection of premade and fully functional VRChat avatars here but you’ll have to be willing to pay a little extra.

It’s important to make sure that you check the number of polygons used to make the avatar. If there are too many you won’t be able to import them into the game. Furthermore, ensure you read the licensing that comes with the avatar. Some artists don’t allow the full rights to their avatars to be bought when being sold online. Hence you may be breaching copyright by editing or using the avatar publicly. So read the description and licensing details.

Different Types Of Avatars In VRChat

Cartoon avatars are fun and silly. They can range from child-like versions of animals and humans to strange, just plain weird creatures. Some people like to make recreations of existing cartoon characters like Garfield or Scooby Doo.

Anime avatars are based on the art style used in Japanese animation. These avatars are usually cute female characters but can often be iterations of popular anime characters like Goku, Naruto, Pikachu, and many others.

Humanoid avatars are human-like characters, but they aren’t designed to look exactly like a human. They can have a wide range of appearances and are most popular amongst furries and VTubers.

Realistic avatars are designed to look like real humans. They can range from being nearly photo-realistic to cartoons-on-steroids.

One of the great things about VRChat is the complete freedom to customise and create avatars. Talented artists and dedicated fans really get the chance to show off their work and bring an amazing variety of avatars to the game.

There are many different types of avatars in VRChat. You can create your own avatar, import an avatar from Steam, or buy an already-made avatar from the store. Now that you know what avatars are and how they work, it’s time to step into the virtual world and start exploring!

How To Write A College Essay - 10 Practical Tips For Students 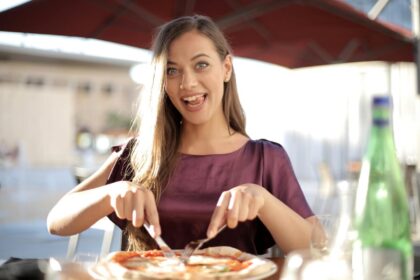 How To Stop Compulsive Overeating And Get A Flat Stomach 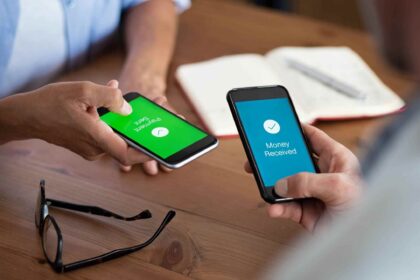 Easy Ways To Receive Money From Overseas In Nigeria 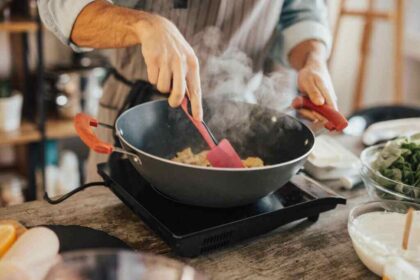 3 Recipes For Busy Remote Workers That You Should Try