The Amazon jungle is widely considered one of the most beautiful places on planet earth. However, its beauty causes some of its visitors to neglect just how dangerous it is. Like the Amazon, technology, too, is a double-edged sword. How unfortunate it’s been to watch the majority of the world give credence to its more attractive edge while blatantly ignoring its other. It’s unquestionable that over the last decade, human indulgence in technology has increased drastically; so much that it’s begun to hurt us rather than help us. While logic would point us to discipline as the solution to our problem, the question remains – can technology stop the problem it caused?

How has technology affected driving?

Distraction has played a major role in car accidents. It was reported that about 3,179 people were killed and an additional 431,000 people were injured in 2014 due to some type of distraction. Of course, distraction does include things like children or adjusting the vehicle’s radio, but cellphones have become the greatest distraction culprit.

This makes sense as it is estimated that around 660,000 drivers are using cellphones or other similar devices while behind the wheel. The numbers are getting worse, too; a study showed that approximately 70% of drivers use their smartphones while driving.

Are we in denial?

With smartphones and the technology they offer only becoming more interactive, those using technology and disregarding the danger it poses will only become more distracted and more dangerous driving as technology evolves. A recent survey showed that some of these drivers are having a hard time letting go of technology while driving. The survey asked drivers around the United States if they would use a technology that blocked some of their devices functions while the car is in motion. This technology would come pre-installed in the vehicle and would ensure that no incoming or outgoing communication is possible while the smartphone or similar device is in the running car.

55% of those who took the survey said that they would be glad to use the technology. Still, there was a frightening number of people that said that they would turn the function off to continue using their smart devices. It appears that nearly 50% of people are aware of the danger their smartphones possess, yet they are willing to suffer the potential repercussions regardless.

Another study found that 97% of Americans cite themselves as ‘careful’ drivers. However, in the same survey, participants were asked, ‘Are most American’s careful drivers?’ to which 71% of respondents said, ‘no.’ More than anything, this survey revealed that America is a little too over-confident in their ability to drive carefully.

How technology is addressing the issue

One technology that is set to put a stop to these types of accidents is called Groove. This product was created by a company called Katasi. This is a small device that connects to the vehicle through the ODB plug, which is usually right under the steering wheel. The little device notifies the driver’s mobile phone provider that the user is going to drive. The notification shuts down all communication, including texts, calls, and social media notifications.

Groove is a more practical solution as it does allow a few applications to continue functioning while the car is in motion. One of those functions is navigation and the other is music streaming, which the company considers safe. The little device can be customized as well. For example, the owner of the vehicle can block certain applications they wouldn’t want their teen using while driving.

Another option that has seen its share of media attention is called Drive ID. Drive ID requires an application and a small solar-powered device that is attached on the windshield of the vehicle. It automatically detects who is driving and turns off notifications for that driver. The device costs $129, but it can end up saving lives.

What can the driver do? 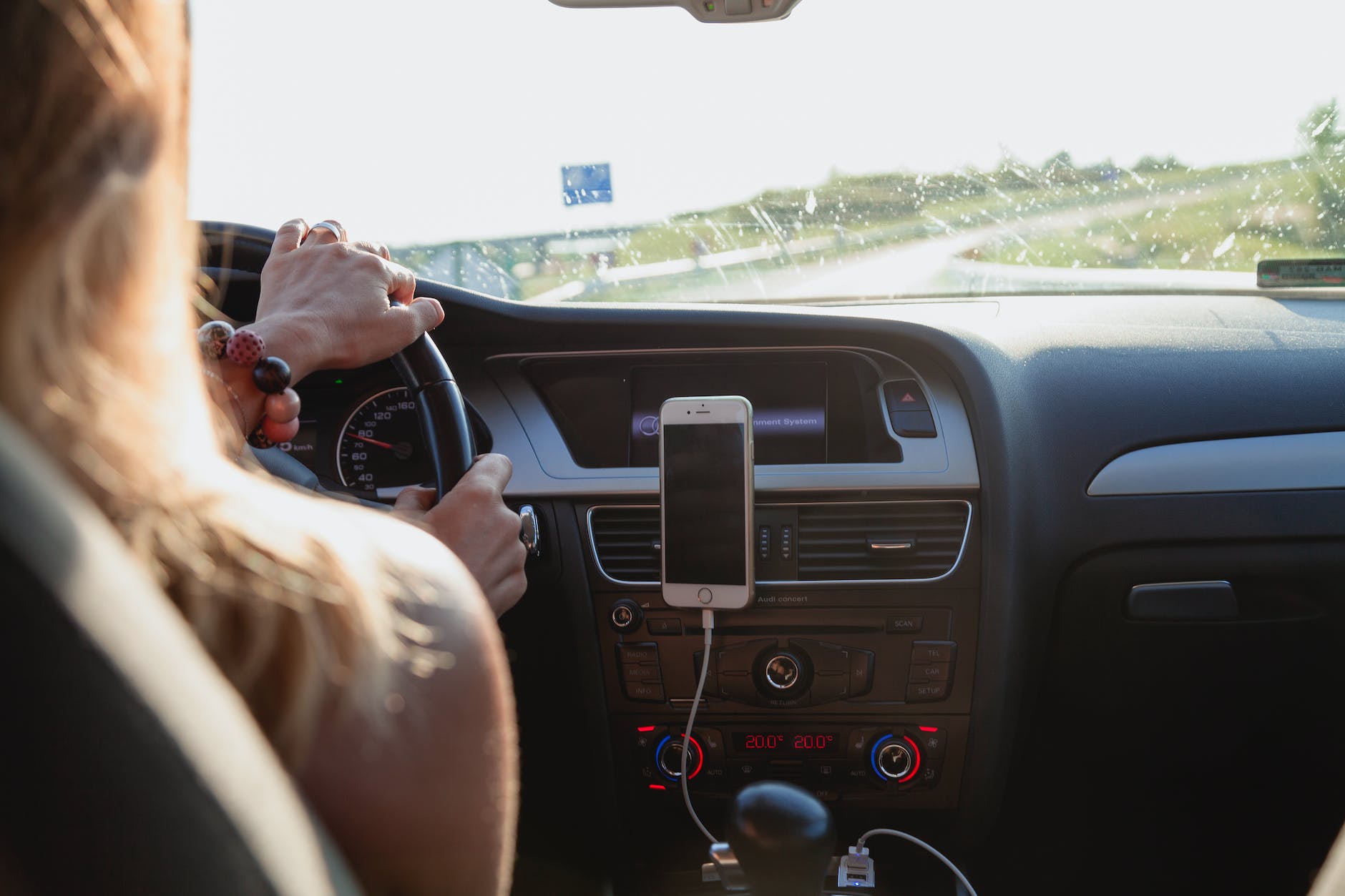 The obvious move a driver should take is to ensure that technology is either turned off or inaccessible while driving. This is an easy solution, but it is hard to impose, especially if a responsible driver is not present while the car is being driven.

This is not the greatest solution, and it puts a driver at risk of paying higher auto coverage premiums should an accident occur anyways. The solution seems to be creeping up from the technology that caused the problem in the first place.

There is no doubt that some people are attempting to make a difference and change the way people drive. Some of these technologies could be the solution to at least some of the vehicular accidents society deals with today. Hopefully, the technology becomes universal and accessible to all people soon.

Rome With Kids: 5 Fun Things To Do With Your Kids Social Media Marketing For Those With No Budget

Kisscartoon Alternatives Websites To Watch Any Cartoons And Shows 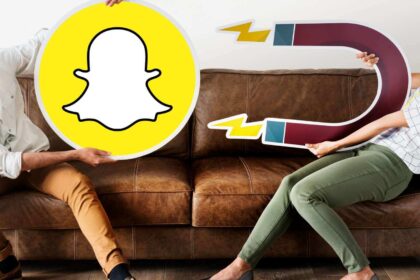 Highest Snapchat Score: Get To Know Who Has The Highest Score