The difference in worldwide understanding of cryptocurrency at this moment as compared to a decade ago is staggering. Once a niche topic of potential interest, today there is almost no one on the planet who is not familiar with the concept of cryptocurrency. If you’re trying to build your investment in cryptocurrency, you might be curious about working with or investing in a bitcoin mining company.

There are many bitcoin mining companies out there, after all – but there can be so many that it can be hard to determine which you should trust. What are some of the best bitcoin options out there when it comes to mining companies? Where should you be investing your hard earned money and time? Read on and we’ll walk you through everything that you need to know about bitcoin mining investments.

What Is Crypto Mining?

So – let’s start with the basics. When it comes to bitcoin, it’s essential that you understand what mining is and why it is so important to the process. Put in technical terms? Crypto mining is the computing process that involves validating the transactions on the crypto blockchain network. This might sound complicated, but it’s not so different from how a credit card works. When you buy something with your credit card, there are staff members at that credit card company who work as validators.

They look into your transaction and ensure that it’s legit. They confirm that you’re allowed to spend the money that you’ve attempted to spend, and they make a record of the transaction. This is similar to how the blockchain works – though, with cryptocurrencies, there is no company that owns and operates the exchange system.

All cryptocurrency is decentralized, which means it’s tied to no one and no specific financial institution. It’s this decentralization that is most exciting to many investors, allowing no outside control of the cryptocurrency by a large power. The average person can receive payment to compute and verify blockchain transactions as a credit card verifier would.

The only way minted bitcoins enter the market is through this payment process, which we refer to as mining. When people use their computers to manage highly complicated and energy-consuming algorithms for the blockchain, they are rewarded with new bitcoin themselves. In this way, the system keeps running and running.

Why Work With A Bitcoin Mining Company?

While bitcoin mining can be a great way to build value, it comes at a very large cost as well. Most people don’t have access to the kind of computing power and technology that would be required to properly mine bitcoins. The truth is that it would be very difficult for you as an individual to do the task at hand. For this reason, most of the bitcoin mining down around the world is done by larger companies that have invested in a large amount of computing power.

These companies work around the clock to verify transactions and thus ‘mine’ bitcoin for use. They are streamlined businesses that have honed in on this very specific goal – and it’s something that you personally can take advantage of. Investing in a bitcoin mining company will allow you to share in the serious profits that many of these companies enjoy.

In all, there’s a lot of research you’ll want to do before investing in any sort of crypto-based company. This is still an emerging and often volatile market, and being careful about who you invest with can be just as important as how much you invest. 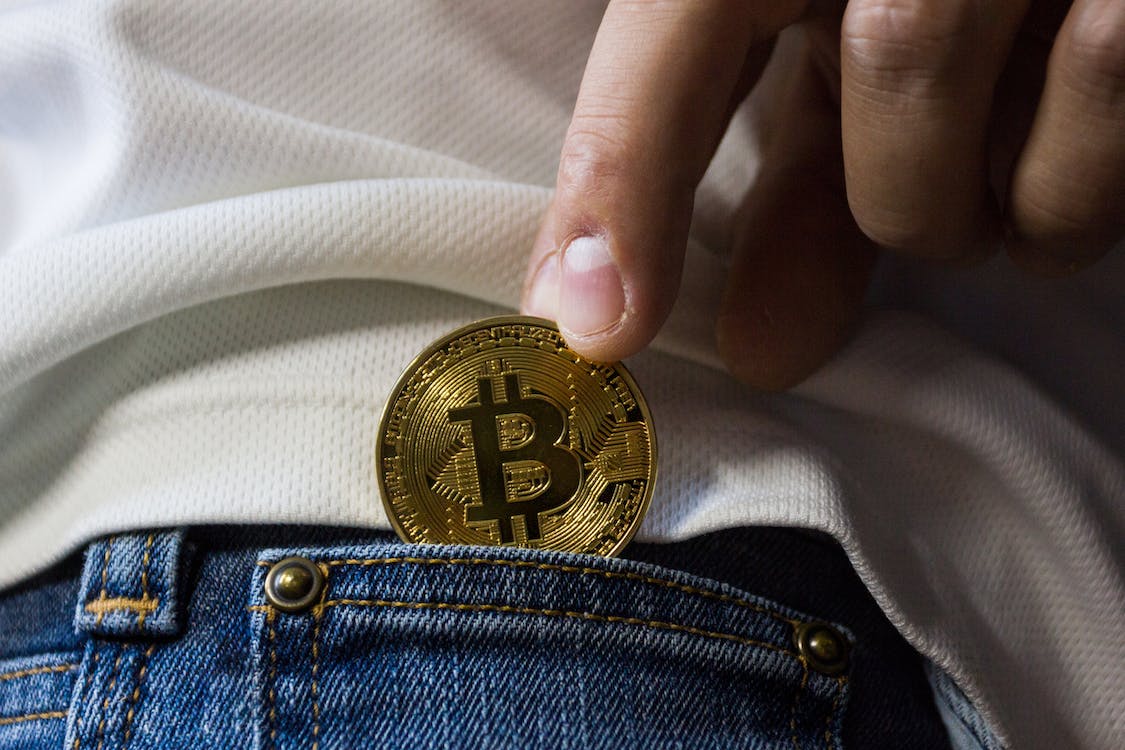 As we mentioned before, there’s a wealth of bitcoin mining companies out there. It can feel stressful to try and keep up with where might be best to invest your funds. However, there are some options that clearly stand out from the crowd as quality operations.

One of the more well-known bitcoin mining companies is Copium Protocol, and the reason they are well-known is quite interesting. This company has managed to transform the entire model behind the idea of bitcoin mining. What they have created is more-or-less an exclusive investing club. They allow for cloud-based mining. How this works is you can access their computing power from afar and do your own mining.

The payouts you receive take the form of Copium Coins, which is a form of cryptocurrency that is native to their platform. You can exchange these Copium Coins directly for Bitcoin, or even for cash and other types of cryptocurrencies. They also provide staking pools that allow members to invest and reap the overall rewards of larger investment options.

They even provide NFT investing opportunities and other assets that might be of interest to their members. Still early on in their lifespan, they are still giving away huge sign-up bonuses, so now is the time to join up if one were to be interested.

Bitfarms was founded not so long ago – back in 2017, a few years after the initial interest in Bitcoin took off. However, in that time, they’ve grown dramatically. At this moment, Bitfarms has over 50,000 miners working full-time in its operation and runs nine farming bases across four different countries. They’ve invested intelligently in keeping their overall operating costs low – prioritizing low-cost hydro-electric based energy sources.

This is a huge advantage in an industry that’s been criticized again and again for lack of sustainable energy use. There’s no reason to believe that Bitfarms is going to be slowing down anytime soon, making it one of the smarter places to invest if you want to reap the benefits of this kind of mining platform.

Another potential winner when it comes to bitcoin mining investments? The Hut 8 Mining Corp is a long-time favorite among many industry analysts. Hut 8 is arguably one of the world’s largest bitcoin mining operations, with performances that far outweigh much of what is coming from peers. The company showed strong quarterly revenue this past year.

Once again, there’s no reason to believe that it will be slowing down anytime soon. Hut 8 mines many kinds of cryptocurrencies, not bitcoin alone, which also gives them a huge range of flexibility when it comes to the crypto market. It’s important for any serious investor to diversify even their crypto portfolio. Investment in Hut 8 will be one that stands up strong to inter-industry risk.

We called Hut 8 one of the largest companies in the world, but if there is one crypto company that takes clear hold of that title, it’s Core Scientific. This is a fast-growing company that has made rapid growth their clear goal for the near future. Based out of Austin, Texas, they recently raised over $100 million dollars in funding. They are using this to increase liquidity as they work to streamline their day-to-day operations.

The stock is a smart buy at this moment as Core Scientific continues to expand its mining machine base. They are the big kid on the block, which means there’s a lot of focus on their operations, but the focus still may be early enough that it’s possible to get in at a fantastic price.

If you’re looking for a bitcoin mining company that might be a bit of an underdog, Stronghold might be your way to go. Some analysts think that this mining company has been severely overlooked by many who operate in the financial markets. It’s currently trading at an incredibly low price and could be considered a steal. Similar to Bitfarms, Stronghold is working hard to ensure they are building a more sustainable operation.

They are using reclaimed coal refuse to power their energy needs, which has been much more eco-friendly than running solely off electrical power. They are based out of rural Pennsylvania, allowing them a near-limitless expansion base and easy access to this coal.

If you’re looking to make a smart investment and diversify your portfolio, you could do a whole lot worse than investing in any of the above bitcoin mining companies. All of these companies are doing amazing work and growing fast, and this could be your moment to help climb toward success with them. Need more crypto advice and information? Keep scrolling through our blog for more.

A Guide To Replacing Your Sunglasses Lenses: Tips and Tricks 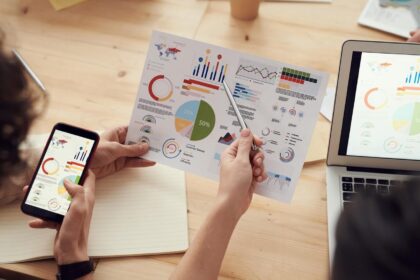 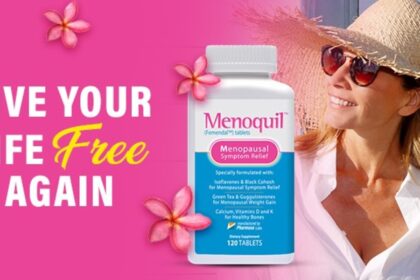 Menoquil Reviews: Is it Safe And Effective? 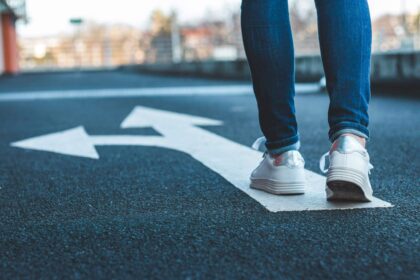 7 Steps To Make Good Decisions: Things You Should Do