Spotify and iTunes have changed the way that people listen to music. No longer do people have their music collection proudly on show on shelves and surrounding stereos, today public playlists have taken their place. In fact, having a hard copy of an album is no longer considered to be normal, it is a niche area that only those who have a particular interest in music collection tend to gravitate towards.

So what are the main benefits that we have seen from the popularity of digital music in society?

When I was younger and I wanted to get the latest album, I would need to go to a shop, buy it, bring it back and put it in my CD player before I could listen to it. Today, I can access almost any song that I want through 4 presses on my iPhone screen.

It means that I have access to millions of songs without the barriers that were previously associated with the music industry. In order to listen to a variety of music, it would cost a huge amount of money that put the opportunity of finding new music out of reach of many. Now I can pay the the equivalent of one album each month, and through Spotify I can access over 30 million songs.

This has meant that music has become more accessible to everybody, as I am no longer limited to buying one album per month and listening to it until I get bored of it. Through the Spotify Year In music app, I can see that I have listened to over 54 days worth of music this year, that simply would not have been possible if I was forced to purchase each album I have listened to individually.

I remember when minidisks were the next big thing. They were going to take over the world due to their portability and the fact that they were more durable than CDs and tapes they could be recorded on and did not require a big device to play them.

Then when MP3 players and iPods arrived, we could fit the same amount of songs on a player the size of a pack of cards than hundreds of minidisks. After this we found that MP3 players could be built in to products that we were already using, such as phones and tablets.

Now I can walk around with over ten thousand tracks on my phone, I can pause a song and call somebody on the same device or stop to take a photo of a sunset whilst the name of the song I am listening to appears at the top of the screen.

It is true that compared to physical albums, there is less money to be made by artists for each album listened to today. This isn’t to say that they are all penniless despite success. In fact I would argue that the digitalisation of music has created a situation where bands and artists are easier to discover and their music can be spread considerably quicker than 10 years ago.

Youtube has meant that sharing specific songs and videos can done quickly and freely, then iTunes and Spotify has meant that the entire back catalog of an artist’s music is available on-demand. With more fans it may not mean more album sales, but it sees gigs increase in revenue and size much quicker.

Just to put it in perspective, the chances are that Justin Bieber would not be staring out of the pages of newspapers across the world if he had not initially been found on Youtube. 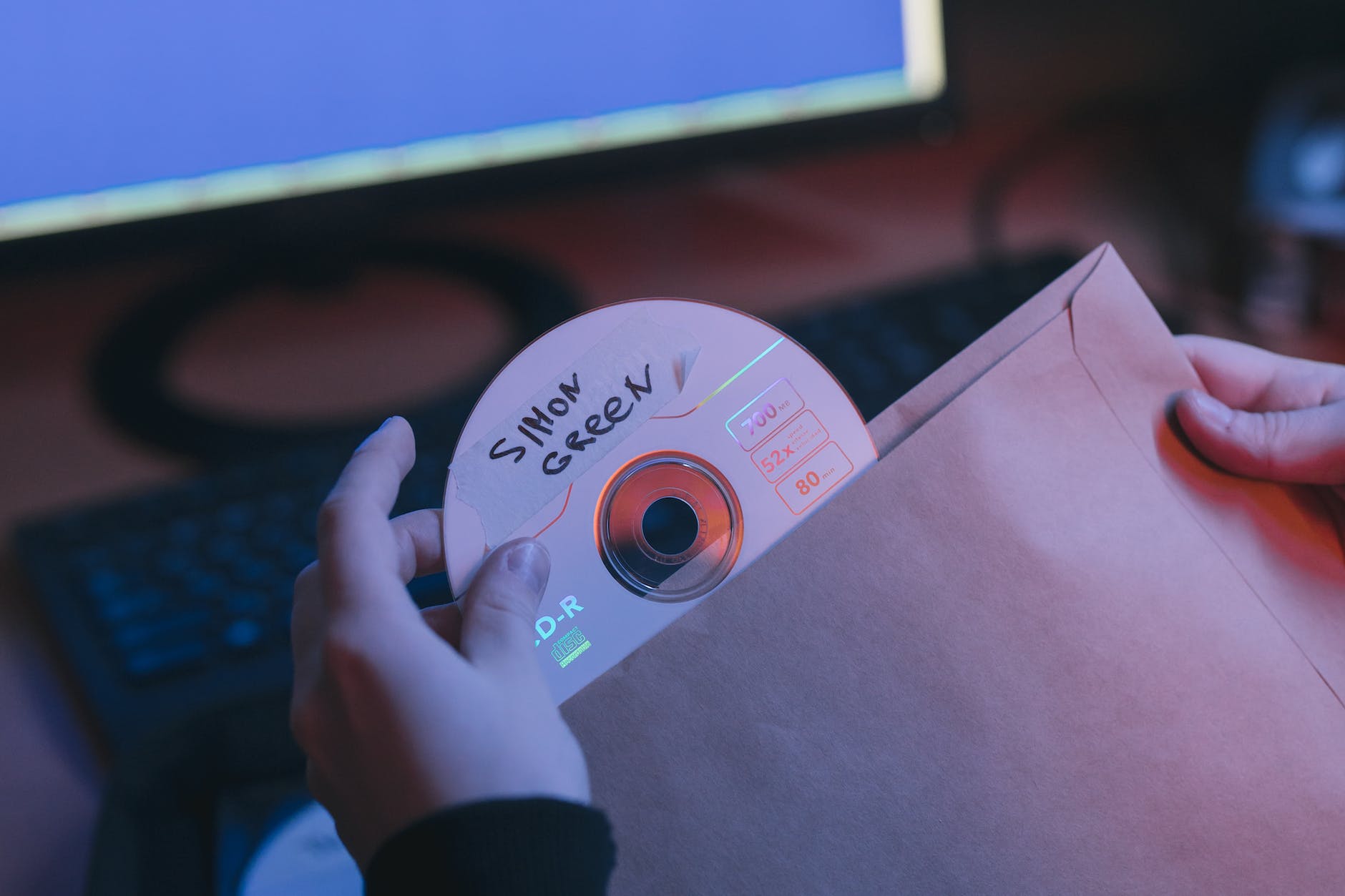 As I mentioned above, the ability to access millions of songs at the touch of a button has allowed people who listen to considerable amounts of music access a vast library of artists. For these kinds of people, the only way to listen to this amount of music without going bankrupt, was through pirating.

It has always been around, from taping a song from the radio onto a cassette, to the more destructive MP3 downloads and torrents. Even though the amount of money that can be earned from album sales alone has decreased through streaming services, it is better to get less than nothing. Music has become simply more consumable.

People want to listen to music whatever they are doing, from sitting at a desk writing, to climbing a mountain, and new technology has allowed them to do it. Being able to give back to an artist is better than people being forced to pirate an album because buying the amount of music they want would be impossible.

How To Stop Compulsive Overeating And Get A Flat Stomach 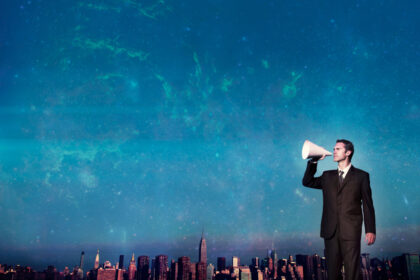 What Are The Best Ways To Promote Your Business? 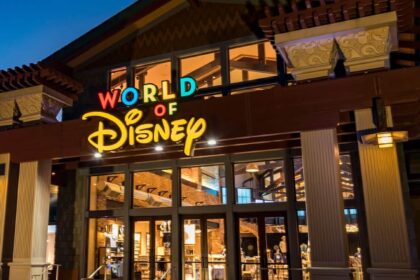 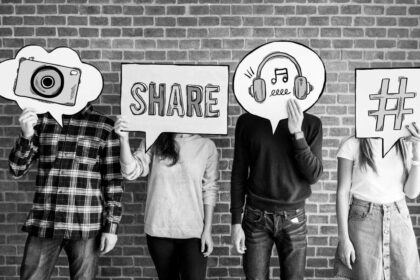 Social Media Marketing For Those With No Budget