Ancient art history entails a long list of famous paintings of women by renowned artists. However, while some of these old paintings of women bring to life the grim reality of society, others just cherish extravagant feminine traits. No matter the idea behind its creation, every woman’s painting is a classic masterpiece. Be it Da Vinci’s most controversial Mona Lisa, or the iconic product of Johannes Vermeer, Girl With a Pearl Earring, straddled the world upside down with their gaze and charm.

Tap into this lucrative segment that takes you in a full circle of famous paintings of women. Indeed these are the top five masterpieces that show women in a powerful light and beyond, so keep reading. 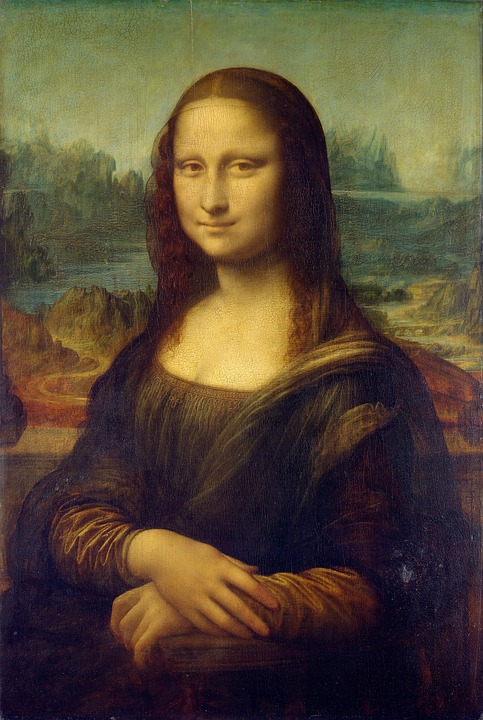 The first thought that crosses our mind while considering one of the famous paintings of women is the Mona Lisa. Leonardo da Vinci’s great success is much more than a painting. It is the mystery that archaeologists and artists struggle till date to solve. The portrait managed to gain a fair share of controversy every once in a while.

It is the famous portrait of Lisa Gherardini, wife of Francesco del Giocondo, a nobleman. Known for her everlasting beauty and mysterious gaze made, her the most recognizable woman in art. It is presently housed at the Louvre Museum in Paris. The famous portrait of the woman measures 77 cm by 53 cm. It is renowned as one of the most elite paintings, not just in terms of capital but in standards that uplift the social value of the person owning it.

2. Girl With A Pearl Earring 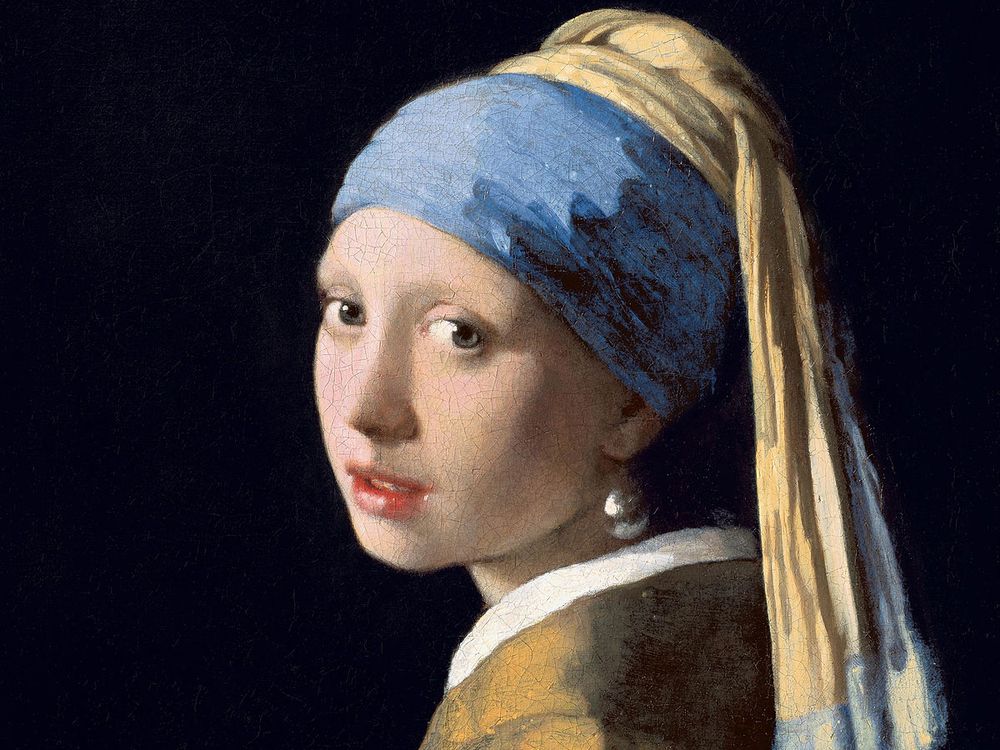 Dutch artist Johannes Vermeer significantly contributed to his artistic talents by visualizing women as a deep focus in his paintings. One of his most recognized artworks is the beautifully lit Girl with a Pearl Earring. As an extremely popular female portrait in art history, this painting has many different names. The most famous of them is “The Mona Lisa of Holland”.

However, due to its physical appearance, shape, size, and highly reflective surface, some critics assert that the material of the earring looks more like tin than pearl. Currently, the painting can be found at the Mauritshuis Museum, The Hague. It was made in 1665 and measures 44.5cm by 39 cm. Yet again, it is the high-priced painting of all time. 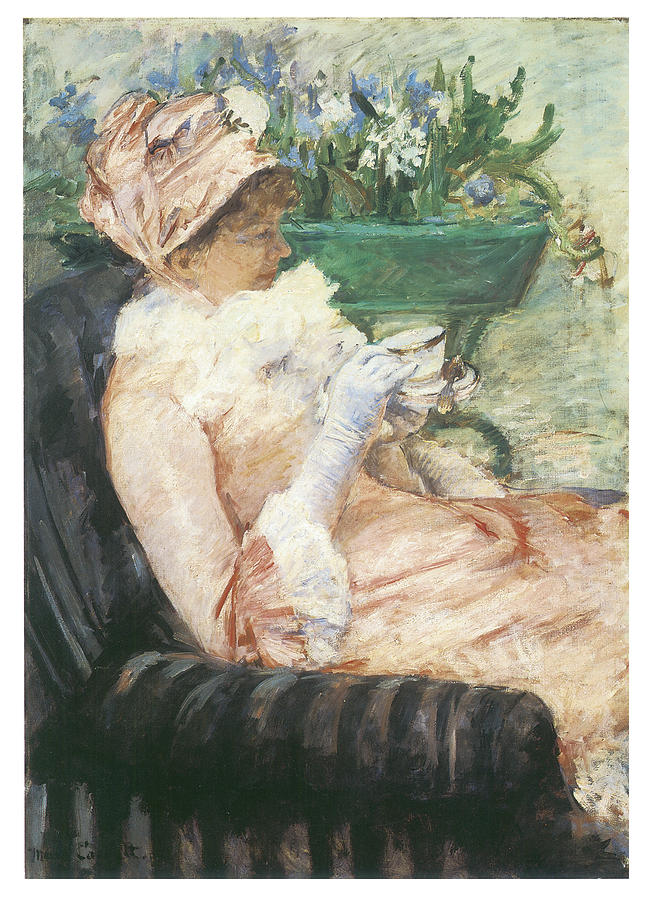 Known for her distinct choices and fighting above all the odds, Mary Cassatt was a powerful light for all other women. She became a successful woman artist at a time when women were deprived of making decisions and choosing the life of their dreams. She painted The Cup of Tea in an era when drinking tea in the afternoon was limited for wealthier women.

Through this creative artwork, she depicts a narrative of women in normal circumstances during the 1880s. It is an ordinary painting, yet beautiful in every sense. This work falls under a study that focuses on contrasting colors, high-keyed palettes, and brilliant brushwork. Every element displays a unique style of Impressionism in her artworks. 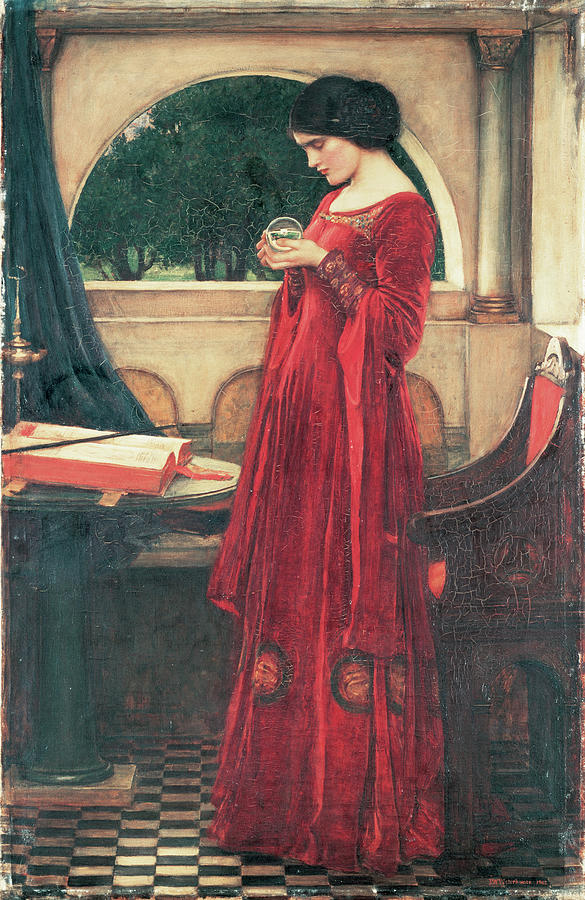 The Crystal Ball is a high-class oil on canvas by John William Waterhouse. The artist was mainly known as a perfectionist in depicting women in his artworks. However, one of his favorite themes was to seek inspiration from classic authors such as Keats, Shakespeare, Homer, and Ovid and dive into deep creativity. This painting involves the use of high Italian Renaissance Art through simple observations.

The use of circles, and horizontal and vertical lines, perfectly blend with one another. His artworks were apparent compared to the other creatives of the Gothic era. They depict a notable departure from the usually pointed arches in this period’s architecture. 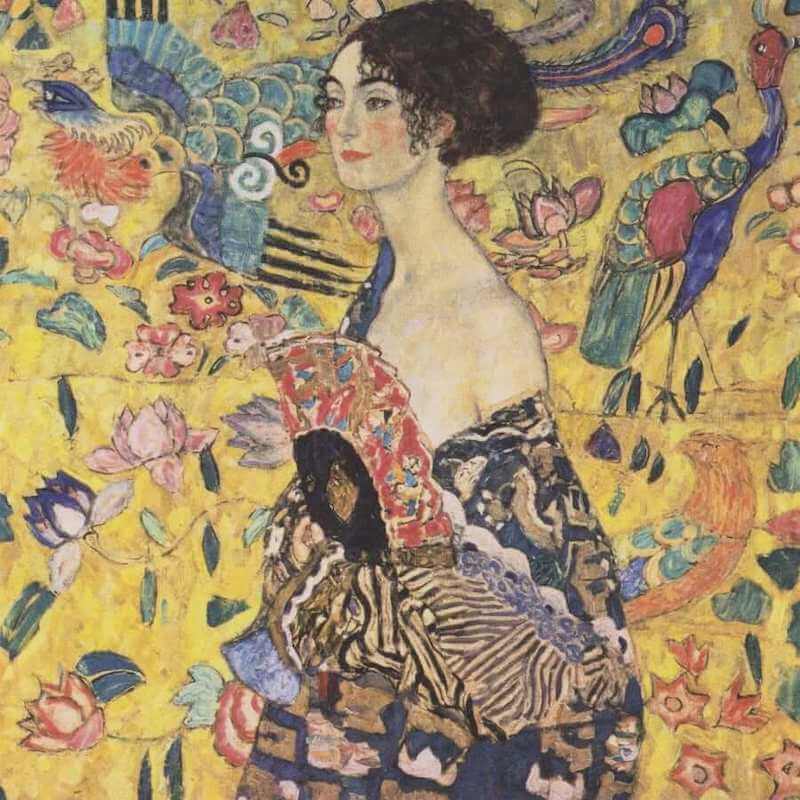 Gustav Klimt’s, Woman with a Fan is a mixture of his distinctive style and the influence of Japanese artistic traits in modern art. As a result, a specific term was coined and called Japonism. Unfortunately, it was one of his last works and was finished in the same year he passed. The painting’s background is reminiscent of the golden period. However, it was a time of an interesting and distinct yellow hue.

The exuberance of the flowers and birds radiates an eye-catching delight in the artwork. The Japanese influence of the painting is visible with the stylized and vibrant patterns imitating the woodblock printing aesthetic. The key artwork speaks about the evolution of the artist’s journey through complicated art dimensions. Holding the ornamental and finer aspects of art in perfect balance.

When it comes to famous paintings of women, then the sky’s the only limit. Art history contains examples of valuable art pieces dedicated to women.

They are not only just beautiful but hold great significance in pricing. Women’s paintings are worth millions of dollars and embark on eminent positions in the art world.

How To Become A Pharmaceutical Sales Rep?

Flexoplex Reviews: Is It Safe And Effective For Joint Problems? 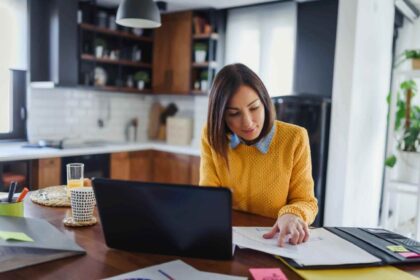 5 Factors To Consider Before Working From Home 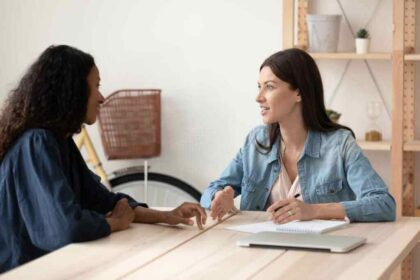 What Should I Look For In A Career Coach? What Are The Health Benefits Of Passionflower Supplements?